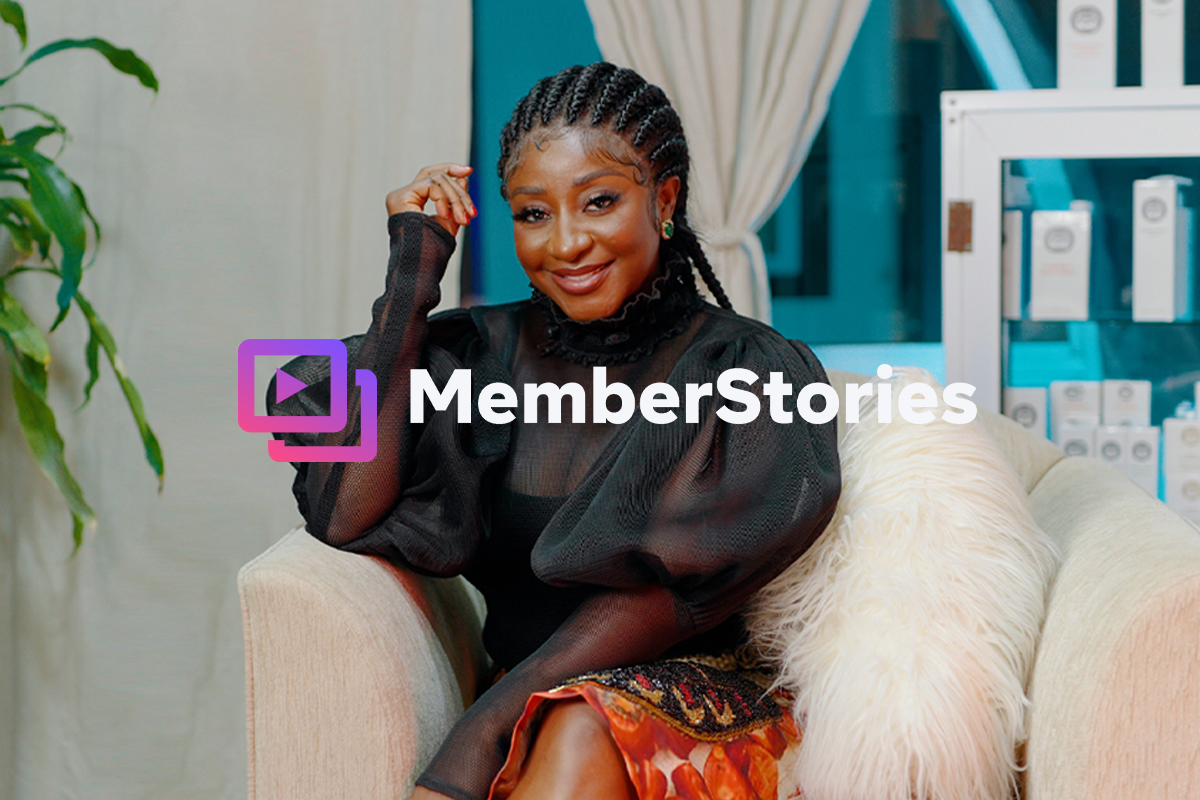 Prospa is Ini Edo’s favorite tool for managing her business and banking.

Ini Edo, Nollywood actress and producer, knows a thing or two about success. In fact, she is one of Africa’s most celebrated actresses, and has featured in more than 100 movies since her debut. And she has no plans to stop there.

Ini Edo is also the founder of Beauty Secrets of April, a makeup and skincare line and has made it her mission to help women look and feel beautiful.

The struggles of being an entrepreneur

When Ini Edo launched Beauty Secrets of April, her major challenge was opening a business account. I mean, we all know how stressful opening a corporate account could be; going to the bank, queueing, lots of paperwork and more. Who really wants to do all of that? Thankfully, a friend introduced her to Prospa and now managing her business and banking has never been easier.

For Ini, opening a business account with Prospa was so quick and easy.

“I mean, it took just five minutes and I had opened a corporate account. I never thought it could be that easy”.

The Right Tools for Business

With Prospa, Ini was able to set up a Webstore where her customers can shop her products, in literally 5 minutes. She also got access to a POS device to receive in-store payments, and other amazing features like Invoicing, Sub-Accounts, Bookkeeping, Salary Automation, and more, all on the Prospa app.  Amazing right?

She also has access to loans to grow her business

Starting a business is one thing, scaling up is another thing. Whether it’s getting more inventory, hiring new employees or financing other aspects of your business, getting access to funds is very important for any business. With Prospa, Ini got access to loans of up to 1 million naira to expand her business.

For Ini, being an entrepreneur definitely comes with its struggles and this is why she recommends Prospa. Since she started using Prospa, making and receiving payments has been so much quicker and easier and all of these things are happening in one place making it easy for her to understand and track.  In her own words, “Prospa has helped me Prosper!”.

Download the Prospa app, sign up and join the thousands of entrepreneurs using Prospa to succeed in business.

Get it onGoogle Play